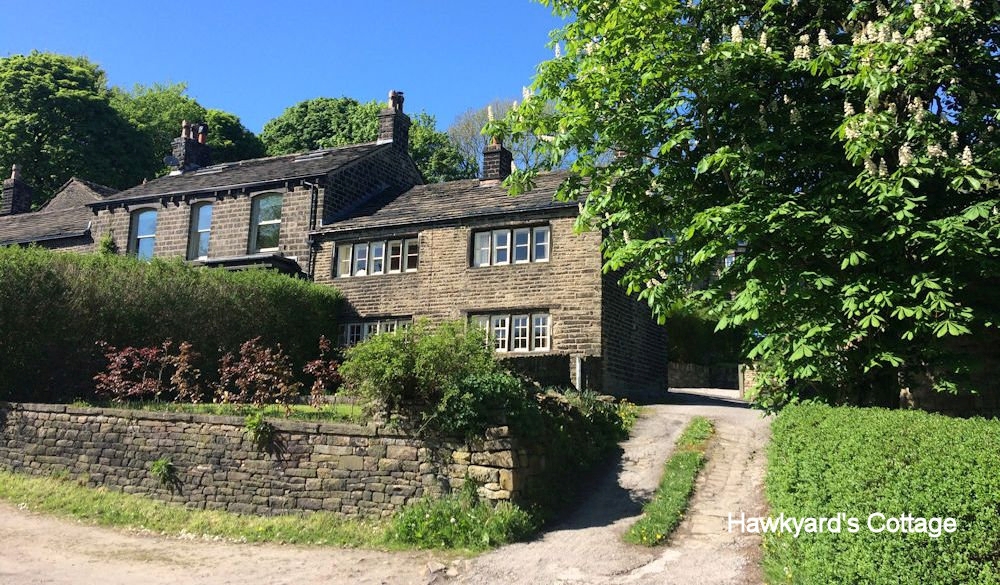 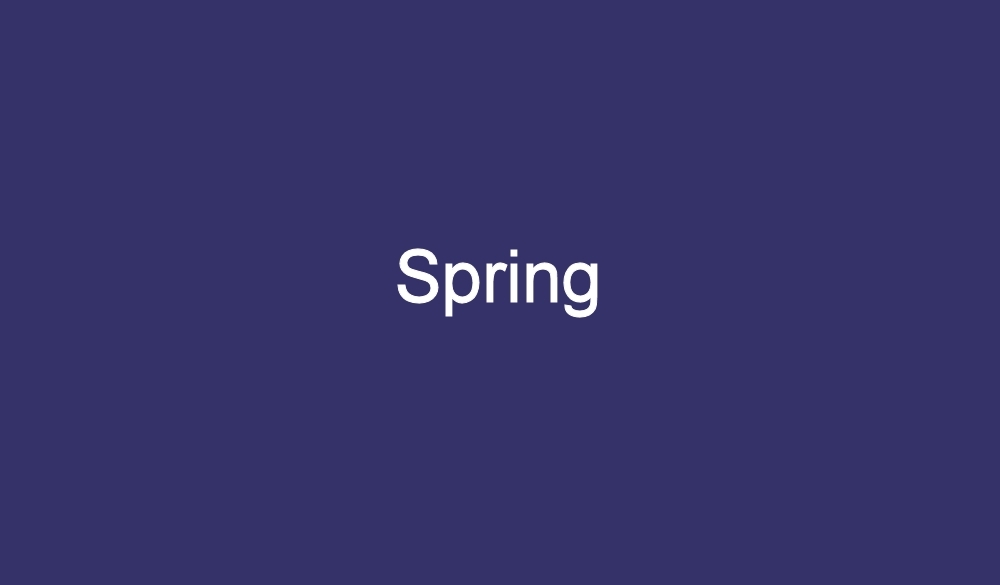 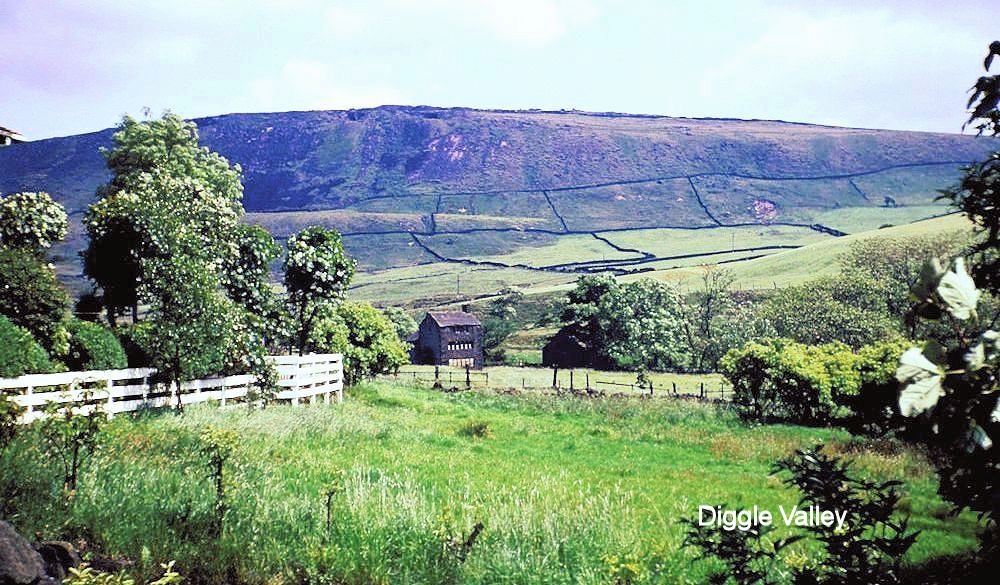 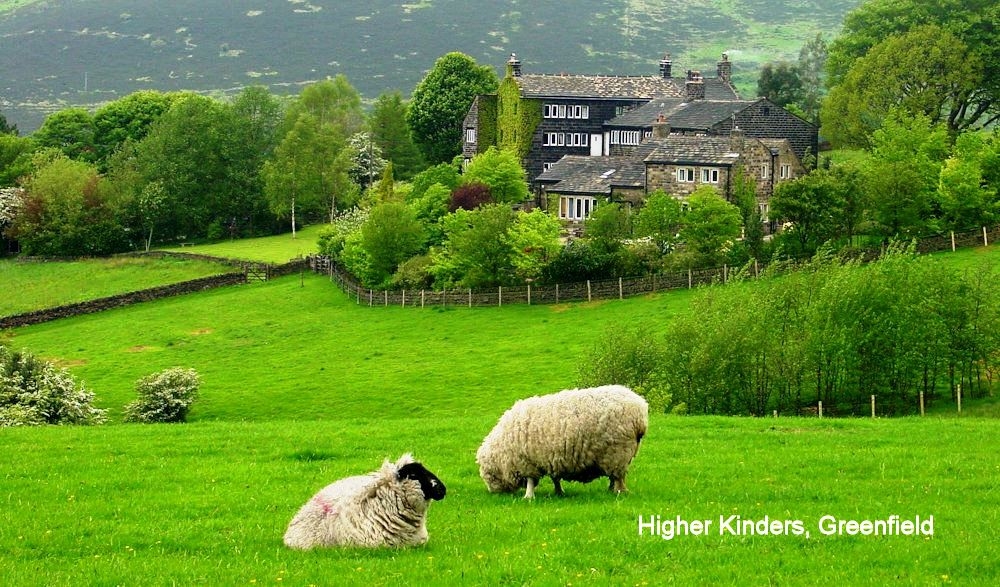 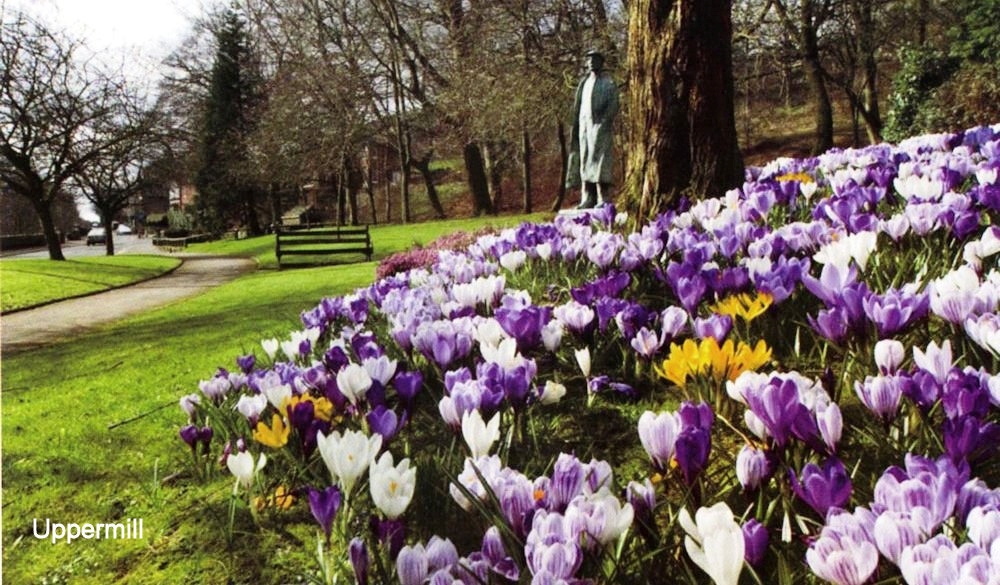 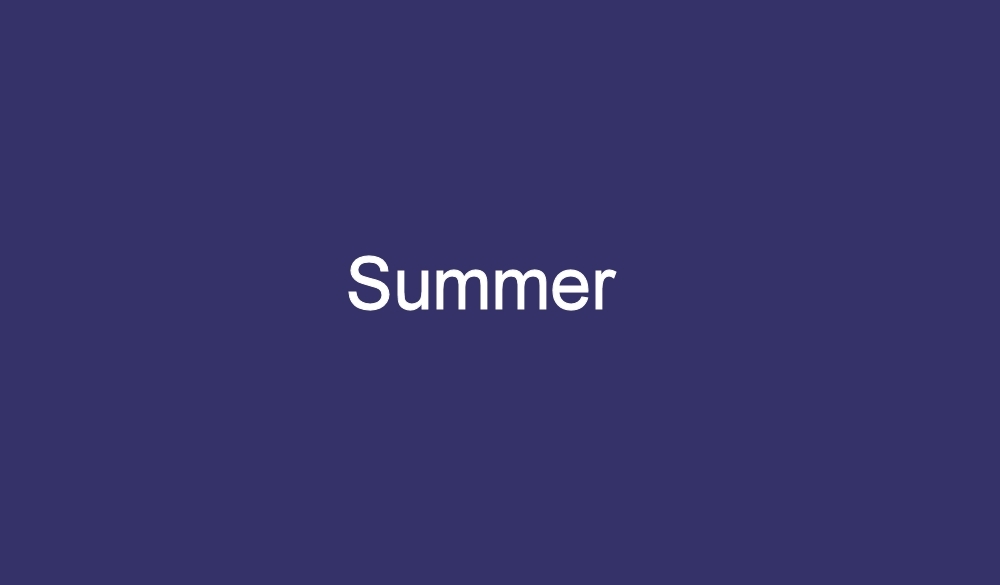 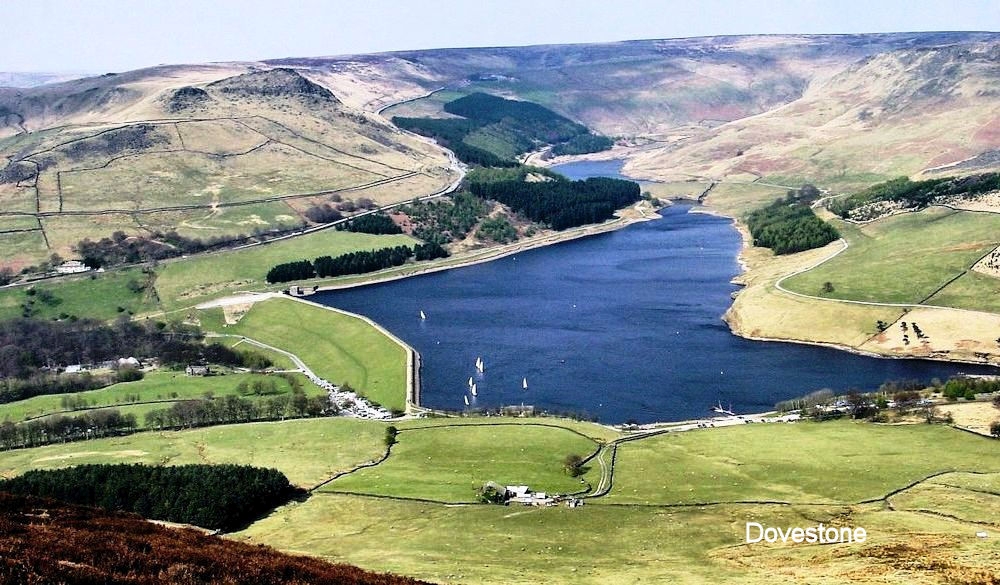 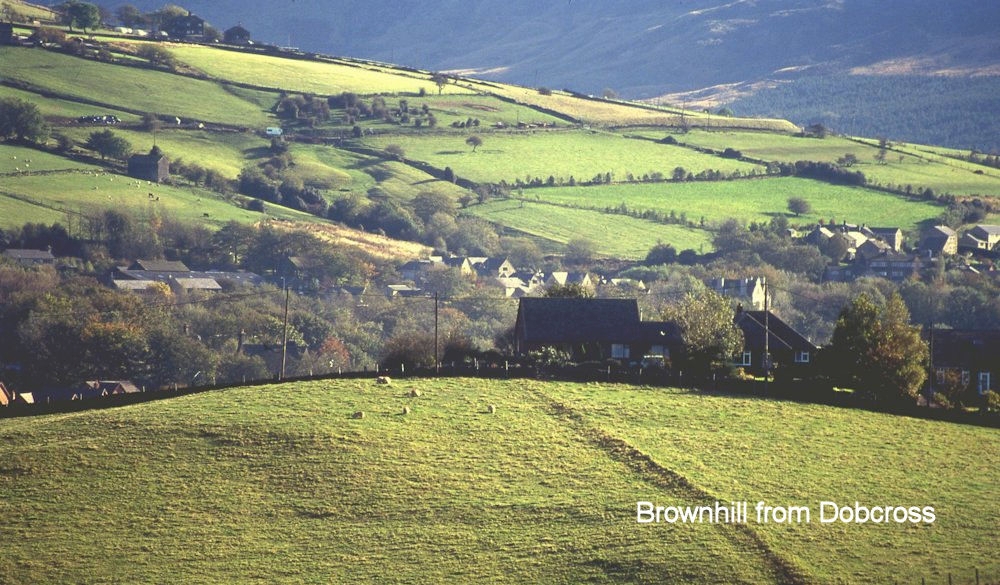 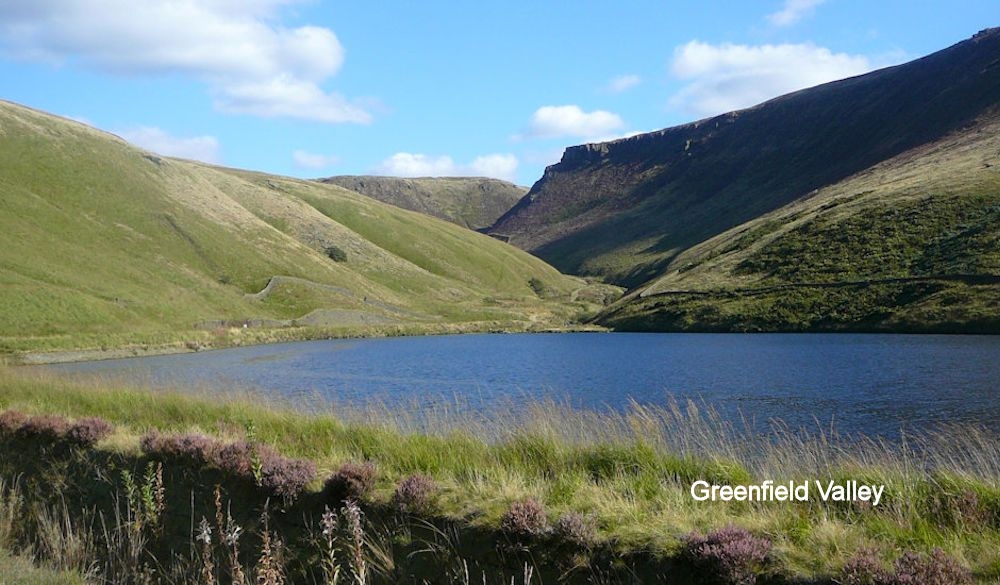 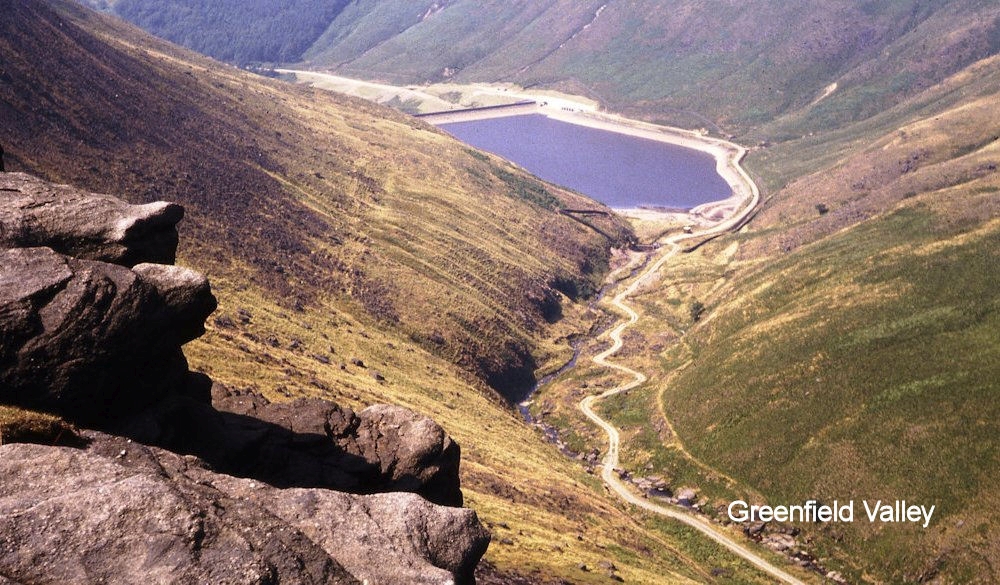 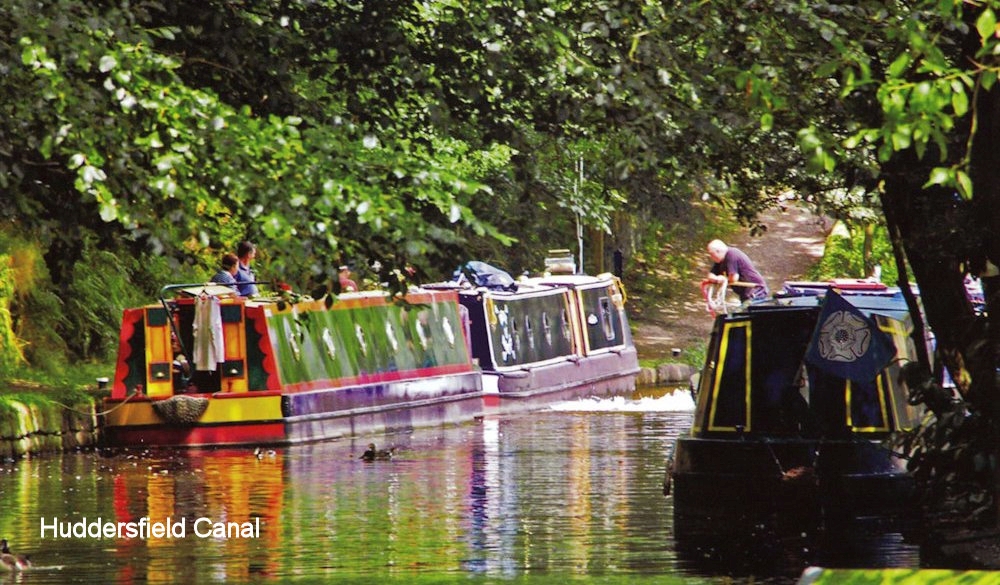 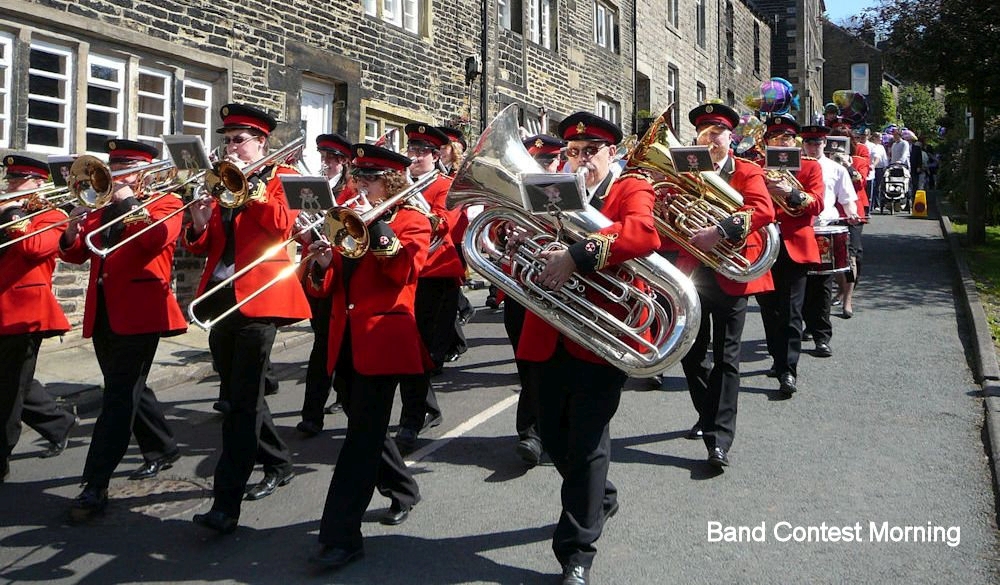 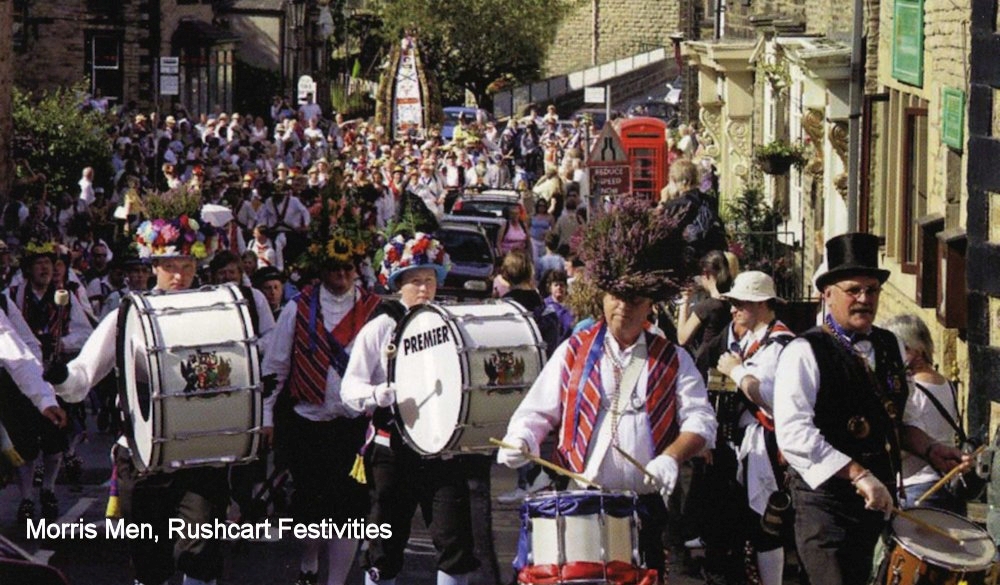 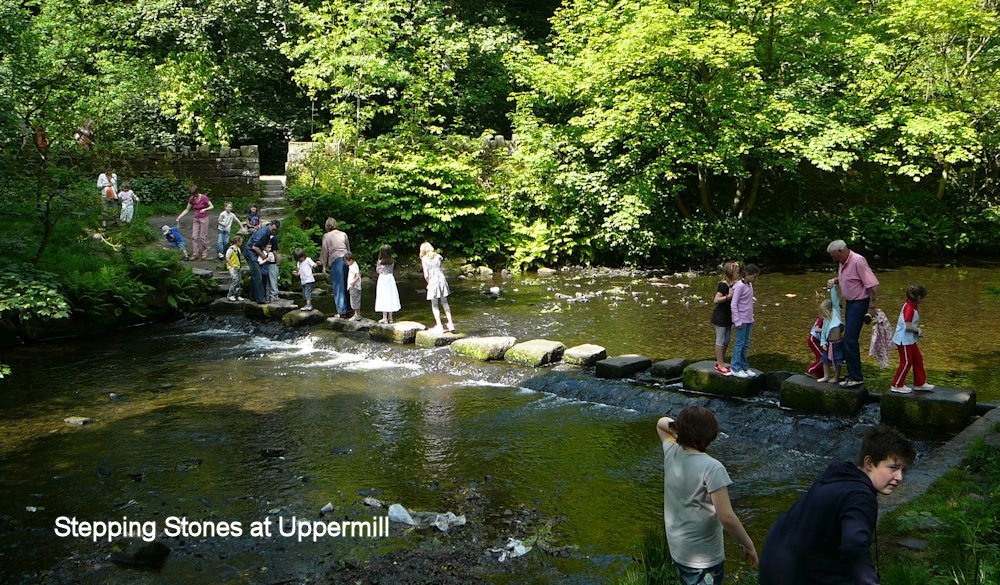 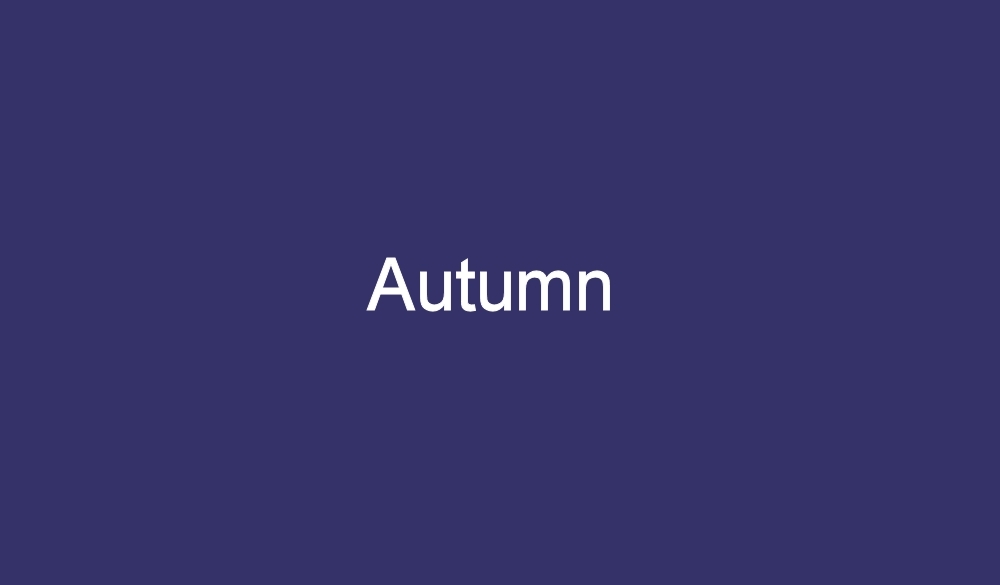 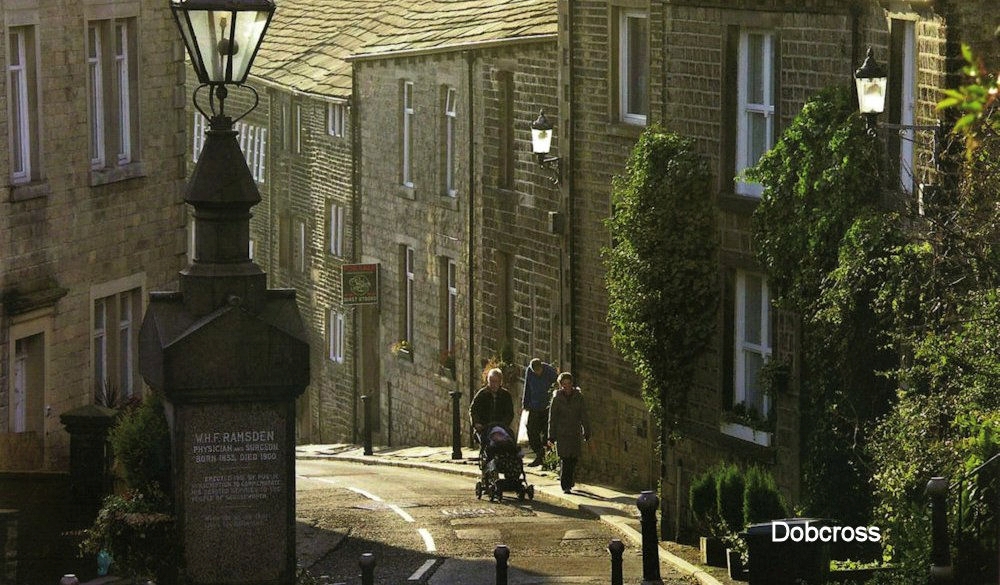 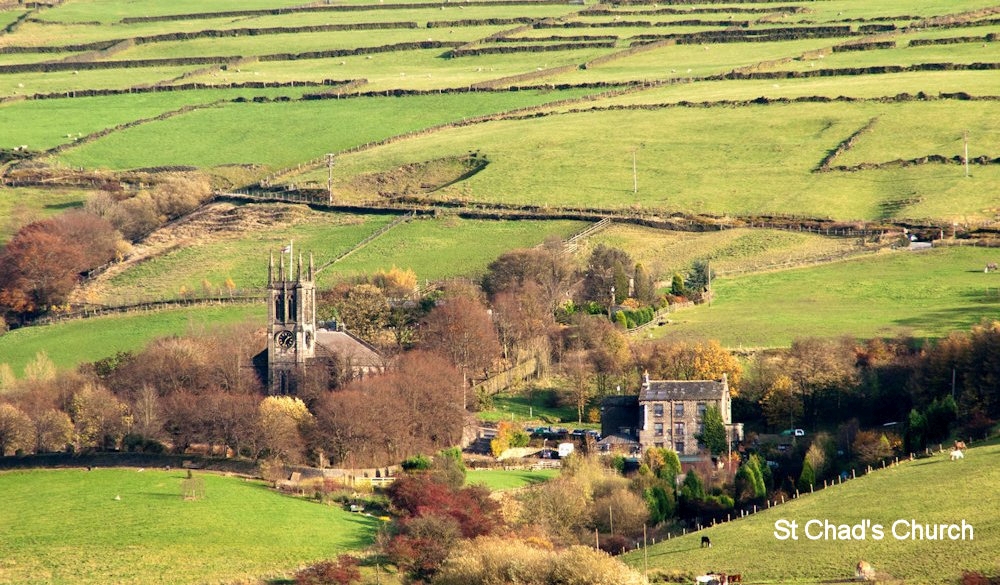 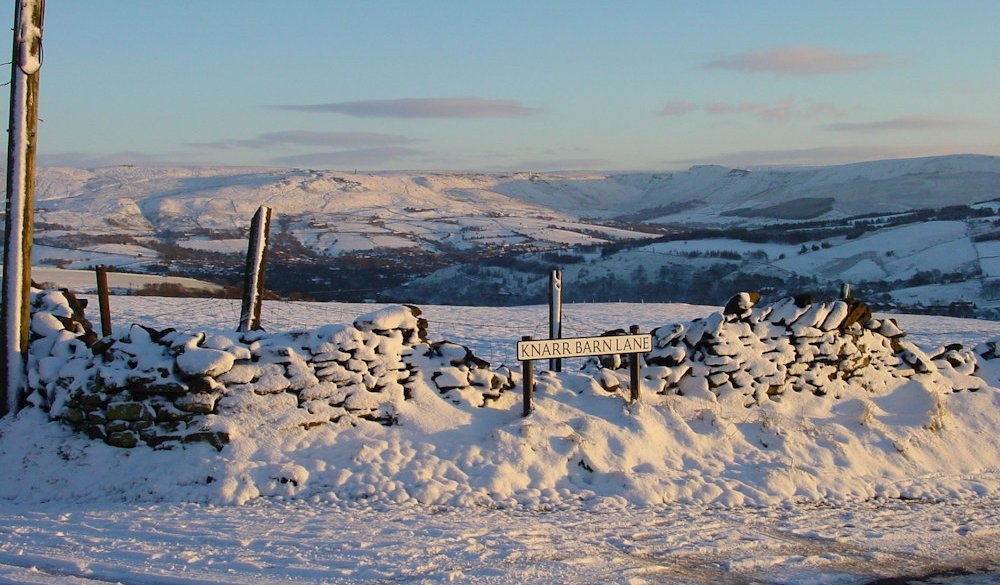 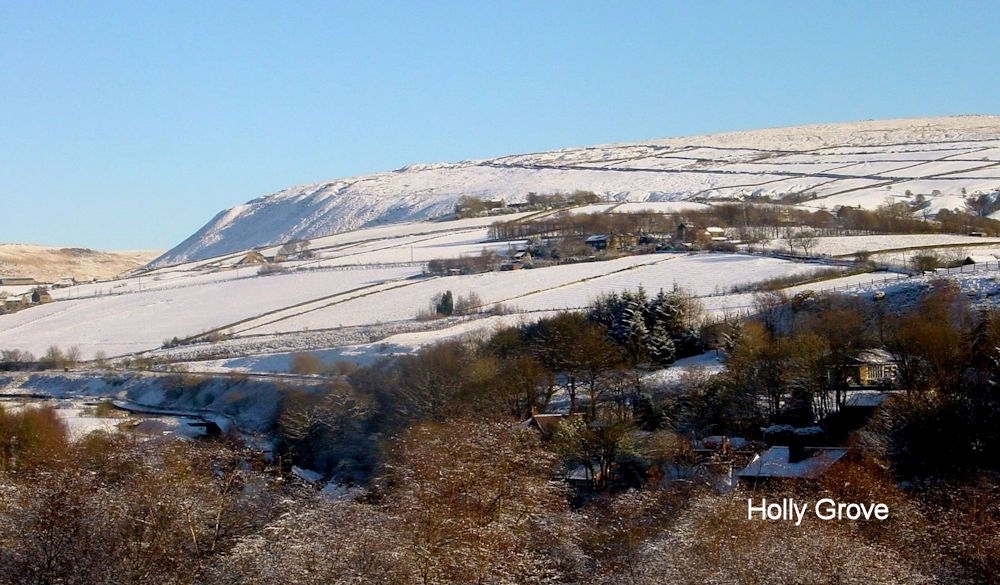 Saddleworth is famous for its band contest held at Whitsuntide, when bands from all over the country, as well as overseas, compete for prizes. The Yanks' Weekend in August celebrates the 1940s with a display of WW2 military vehicles and period dress and the rushcart festival, also in August, celebrates the ancient custom of taking new rushes to line the floor of the parish church of St Chad's. These are carried in elaborately decorated rush carts and accompanied by morris men.

Despite its rural setting, Saddleworth is in easy reach of the motorway network; both Manchester and Leeds are less than 45 minutes away, either by car or train. Manchester International airport is also easily accessed by public transport or car.

Design and build by Learning Connections